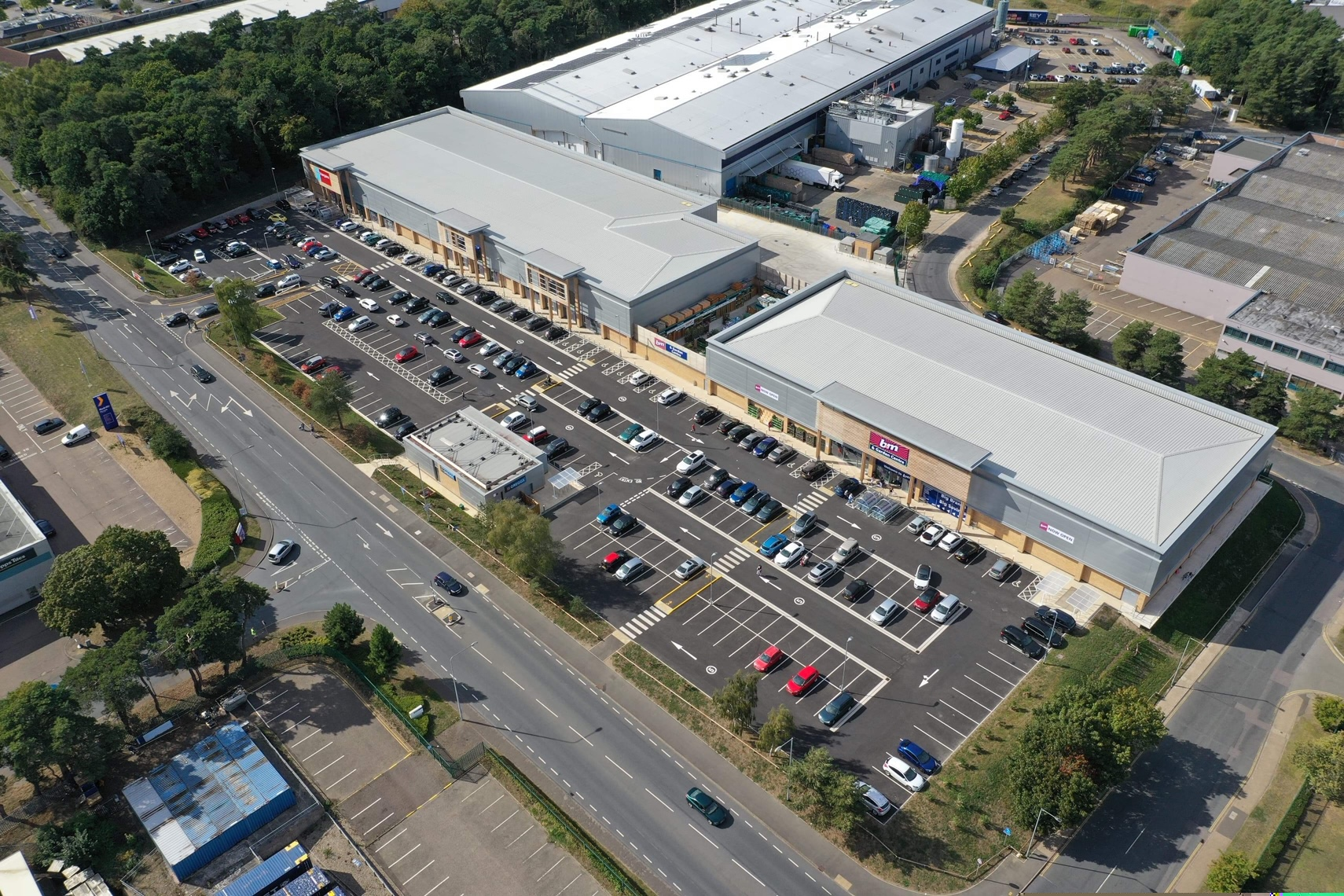 Breckland Retail Park in Thetford opened its doors to customers in 2019 as a multi-let out of Town Retail Park. The former Bacon Factory was sold by Merrifields in 2016 to the Developers, Stapleford Commercial Group. Merrifields were then retained by the Developers to provide Agency advice alongside a planning and development team that helped bring the Retail Park to life. Merrifields were able to secure lettings to big brand names such as B&M, Home Bargains, Food Warehouse and Greggs. The development was one of the few speculative retail schemes in the country at a time of change in the retail sector. Following Merrifields lettings success we were also appointed phase 3 managing agents for the Park.

Back to Case Studies